It's Time For Something Different.  Introducing The Yorkdale 2 Condominiums.

The Yorkdale 2 Condos. A Breath of Fresh Air. New sleek towers connected by spectacular views to the north Yorkdale Mall and Downsview, to the south the beautiful Toronto Skyline.

A 100-Acre Master Planned Community. Toronto's next great neighbourhood. Featuring new parks, improved roads, cycling and pedestrian paths and stylish contemporary townhomes. Anchoring Lawrence North is teh proximity to the Shopping Centre, steps to TTC subway access, Allen Road/401, transit access, and new parks, walkways and bicycle paths. At its centre, Lawrence North will include a beautiful new 3 acre neighbourhood park framed by new tree lined streets. Lawrence North is being developed by a private and public partnership, including a 45.9 million public investment in new infrastructure, a new network of local streets, utilities and parkland. In addition to The Yorkdale Condominiums, the community will feature a wide range of over 250 townhouses.
It’s a landmark condominium community on a rich and abundant city park, where you can conveniently connect, grow, and thrive. Minutes to Yorkdale Subway Station in the heart of Toronto, between Ranee & Lawrence parallel to Allen Road, you can coexist together with the simplicity of nature. It’s a magnificent haven that links the energy of city living with the beauty of a substantial and spectacular park setting. Breathtaking suites, remarkable amenities, and unmatched views in every direction.
When the Lawrence Heights Revitalization is completed it will consist of fifty three thousand new residential units, including condominiums, townhomes and single family homes. One of the features we're most excited is the community's commitment of going green, lots of greenspace, cycling, walking paths, schools and a community centre.

The Yorkdale Condominiums is the First Phase of Lawrence Heights Revitalization. Lawrence Heights was built in 1962 as a low-income community, based on a now-discredited model of urban design that put the focus on wide-open spaces, curving streets and cul-de-sacs, and put retail a long walk or short drive from the homes.
The announcement of The Yorkdale marks the first step in the 20-year revitalization of Lawrence Heights, which will see the demolition of the current stock of buildings on the site. All 1,208 units planned for demolition will be replaced, including 233 which will be replaced during the first phase of redevelopment alone.
The redevelopment is expected to span the course of 2 decades, with the over 100-acre site of Lawrence Heights eventually being home to 4,092 overall market units as well. Demolition for the first phase is expected to commence in Spring of 2016, after which it should be another 7-10 years until phase 1 is complete. Many high-rise pre-construction towers are coming up as well along the Allen Rd starting from Sheppard all the way down to Eglinton Ave W.

You couldn’t ask for a more perfect locale than The Yorkdale 2 Condominiums. Live at the centre of an unlimited choice of transit, shopping, dining, art, theatre and educational opportunities. Walk to the subway and take a fifteen minute train ride to downtown campuses of the University of Toronto and Ryerson University or elegant Bloor-Yorkville with its designer label boutiques, five-star hotels and gourmet restaurants. This is city living at its best.

Register today for your VIP Platinum Access to The Yorkdale 2 Condominiums!

THE FUTURE. STYLED. THE YORKDALE 2 CONDOS.

Living at The Yorkdale 2 Condos means that you basically have the worlds biggest walk in closet, well how big is it? Let's have a look:
Yorkdale Shopping Centre one of Canada’s leading shopping destinations, located in the heart of the Greater Toronto Area. Its exclusive list of retailers – totaling  more than two hundred and fifty – is highlighted by many first-in-Canada and flagship stores, including J.Crew, Tory Burch, Crate & Barrel and Burberry, as well as such sought-after destinations as Tiffany & Co., Holt Renfrew, Apple and Cartier. The mega shopping centre ranks as one of the highest performing shopping centres in North America with sales of over $1,300 per square foot.

For the Yorkdale, it's the second expansion in 4 years. In 2012, the mall underwent a $220-million renovation - the largest and most significant expansion in its history, adding 145,000 square feet to its footprint that includes: Ted Baker London, Kate Spade New York, Microsoft, Ann Taylor, Loft, Tesla Motors, Anthropologie, The North Face and many more.
The new wing a $331 million expansion, set to open in 2016, will add another 298,000 square feet, 188,000 square foot will be anchored by Nordstrom. Construction of the new retail expansion began January 2014.

Living here is where you want to be. There are opportunities that only happen once in a lifetime, with a lucky few who are able to recognize and appreciate them. 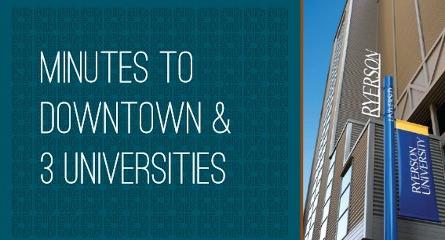 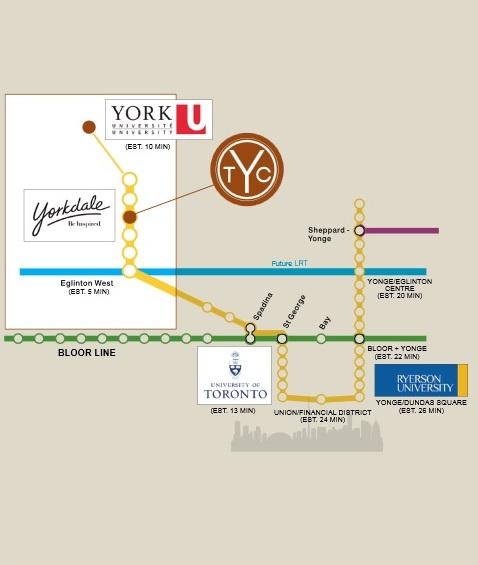 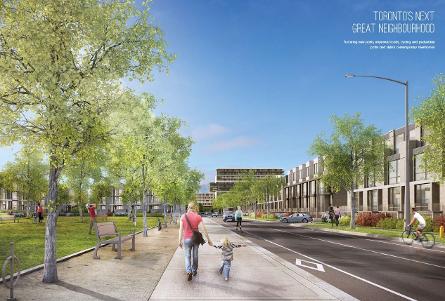 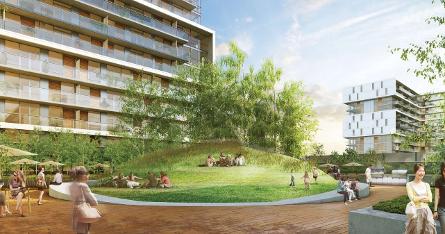 We Are Developer Approved Platinum Brokers

Register today for the Floor Plans and Price List. Please call or complete the form below to get all the info and to register now for the Platinum VIP Preview Sales Event. 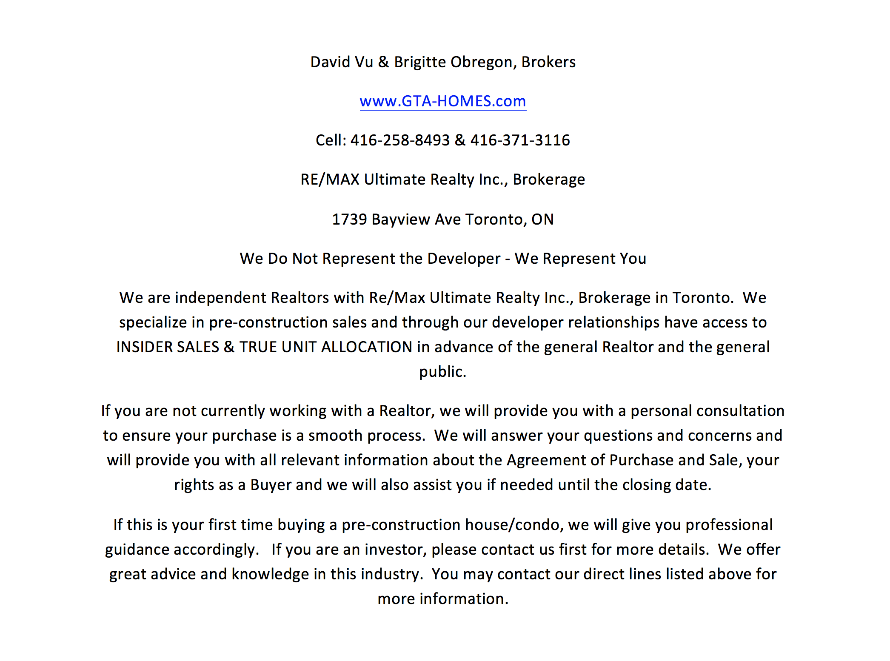